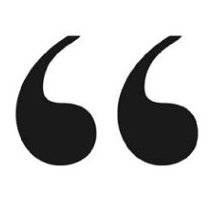 “It takes a lot of blood, sweat, & tears to realize nothing was ever that serious. ”

A Healer and a Rockstar: Angela Ferrari

Combining her two talents, Angela has become the first spiritual teacher that is also a modern-day singer; producing music that anyone can relate to. In the future, Angela hopes to continue to expand the frequent events and concerts she hosts in order to further distribute these powerful messages relating to connection, hidden truths and how to love and accept oneself. This enables us to live with a perspective of abundance, which in turn attracts an abundant reality, one of the fundamental teachings of The Shift Process.

Living a meaningful life means finding your purpose and ensuring your continuous growth. Regardless of race, gender, and level of education, one study linked the absence of life purpose with a high risk of suffering from heart disease and dying early.

Being free to play and sing for Angela Ferrari meant breaking out of her comfort zone. The up-and-coming artist found strength through the energetic and intuitive transformation that comes naturally to her. One day, she abandoned a successful career in the corporate world to strike out into the unknown and begin her singing career. 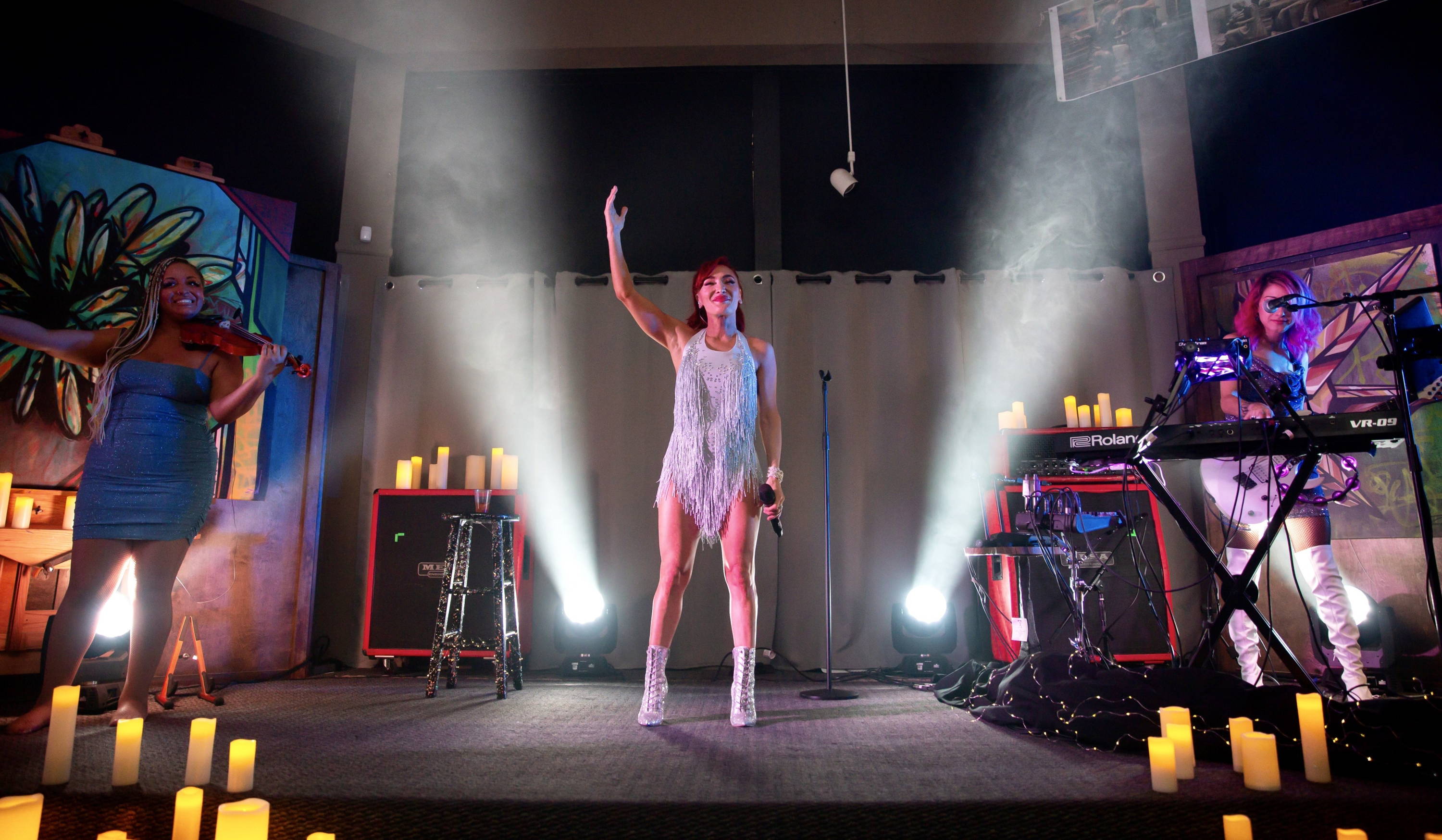 How to Shift into your Full Potential: Angela Ferrari on the Shift Process

The Shift Process Fundamentals According to the guidance of Angela , for a person to create something new by their own intentions, they must abandon the pre-built conception of themselves. It is believed that each of us is tied down by our belief systems, preferences and judgements concerning both ourselves and others.  Read Full Article Here

"This article outlines how you can shift yourself into the version of yourself that is utilizing its full potential, as well as an expounding of why Angela is qualified to guide you in this journey." 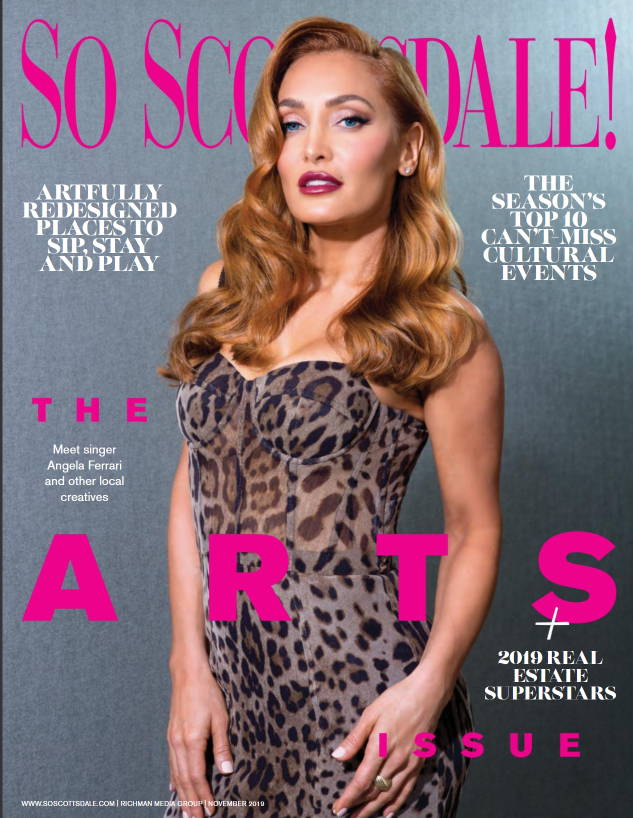 Angela Ferrari is a professional singer, speaker, and the Founder of "The Shift Process” consisting of concerts, speaking engagements, workshops, retreats, and online courses around the deeper meaning of life. She's been singing and practicing energy healing since she was a young girl and went on to study music, psychological self-development, energetic healing, and channeling. While pursuing a career in music and continuing her journey of self discovery, Ferrari stumbled upon a very unique formula that allowed her to experience heightened levels of freedom which translated into abundance in the world around her. Angela began to obtain the goals she set for herself by shifting something "internally" first. Realizing she wasn't meant to keep this formula to herself, Angela went on to create an organization that gives others the tools to level-up in their own lives calling it "The Shift Process". She later created a concert series called "The Deep Feels" which is the cross-section of her two worlds -soulful music and powerful healing messages embedded throughout the performance allowing the audience to feel the music on a deeper level. A rare experience indeed. 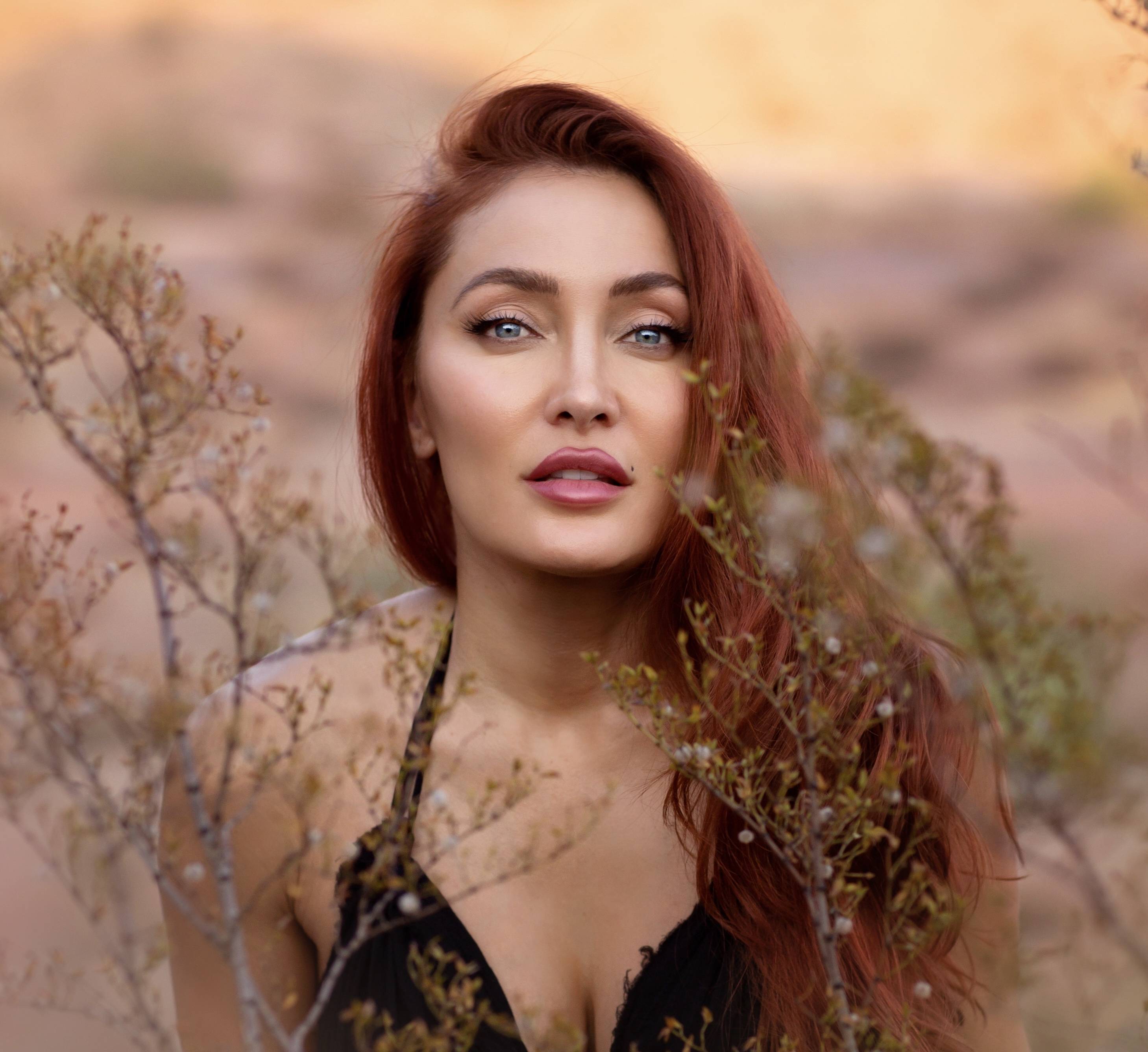 Angela Ferrari Discusses the Power of Healing through Music 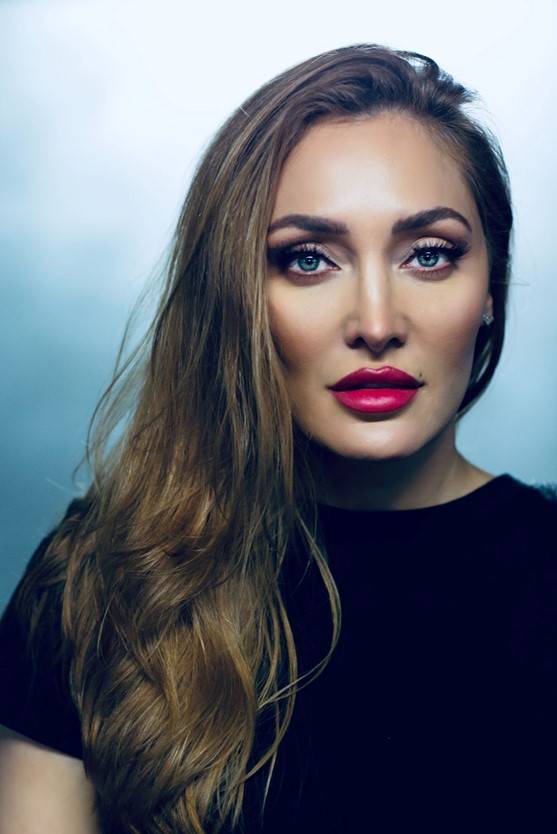 An Interview with Angela Ferrari: Concerts, Healing and Spiritual Teaching 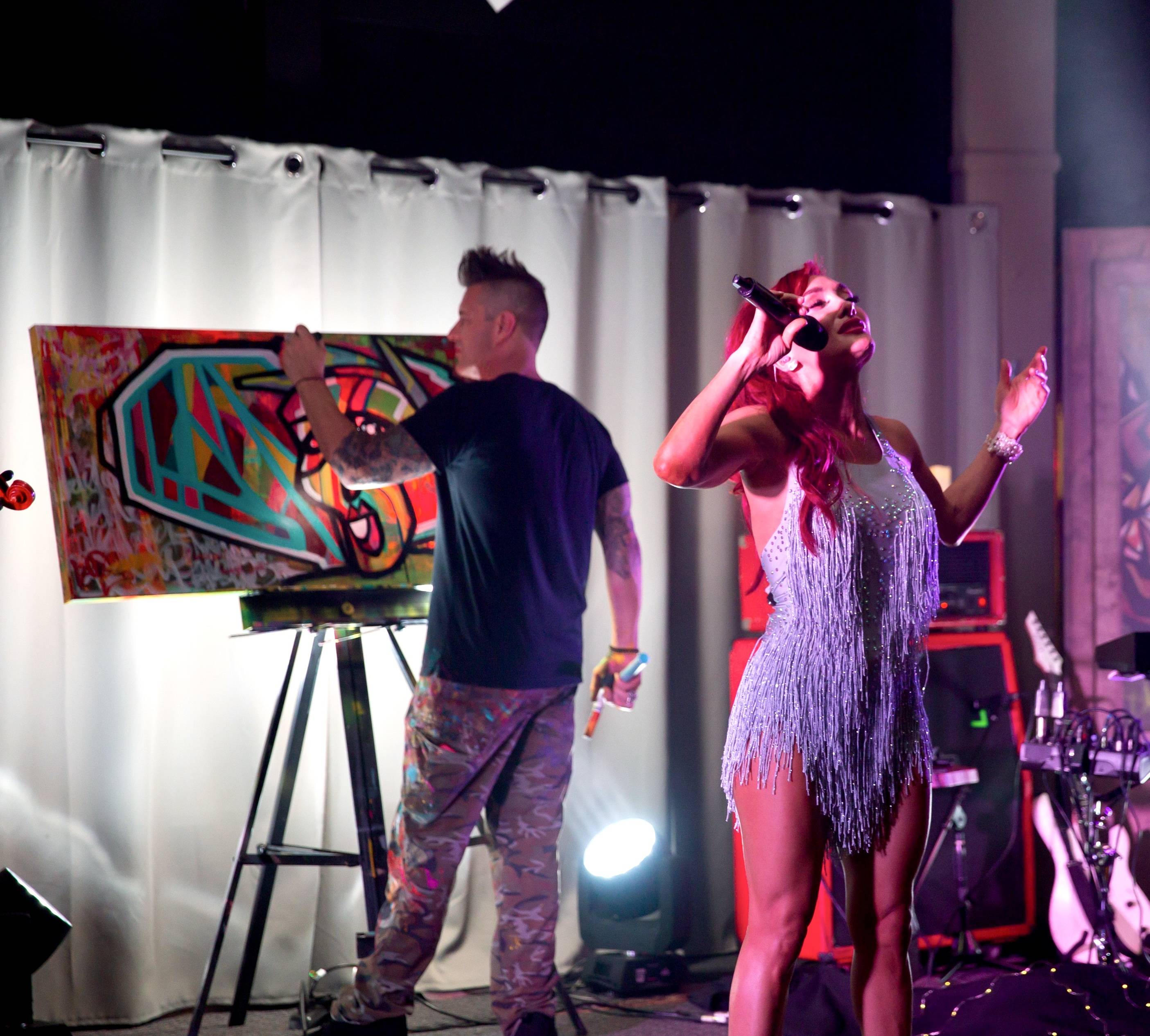 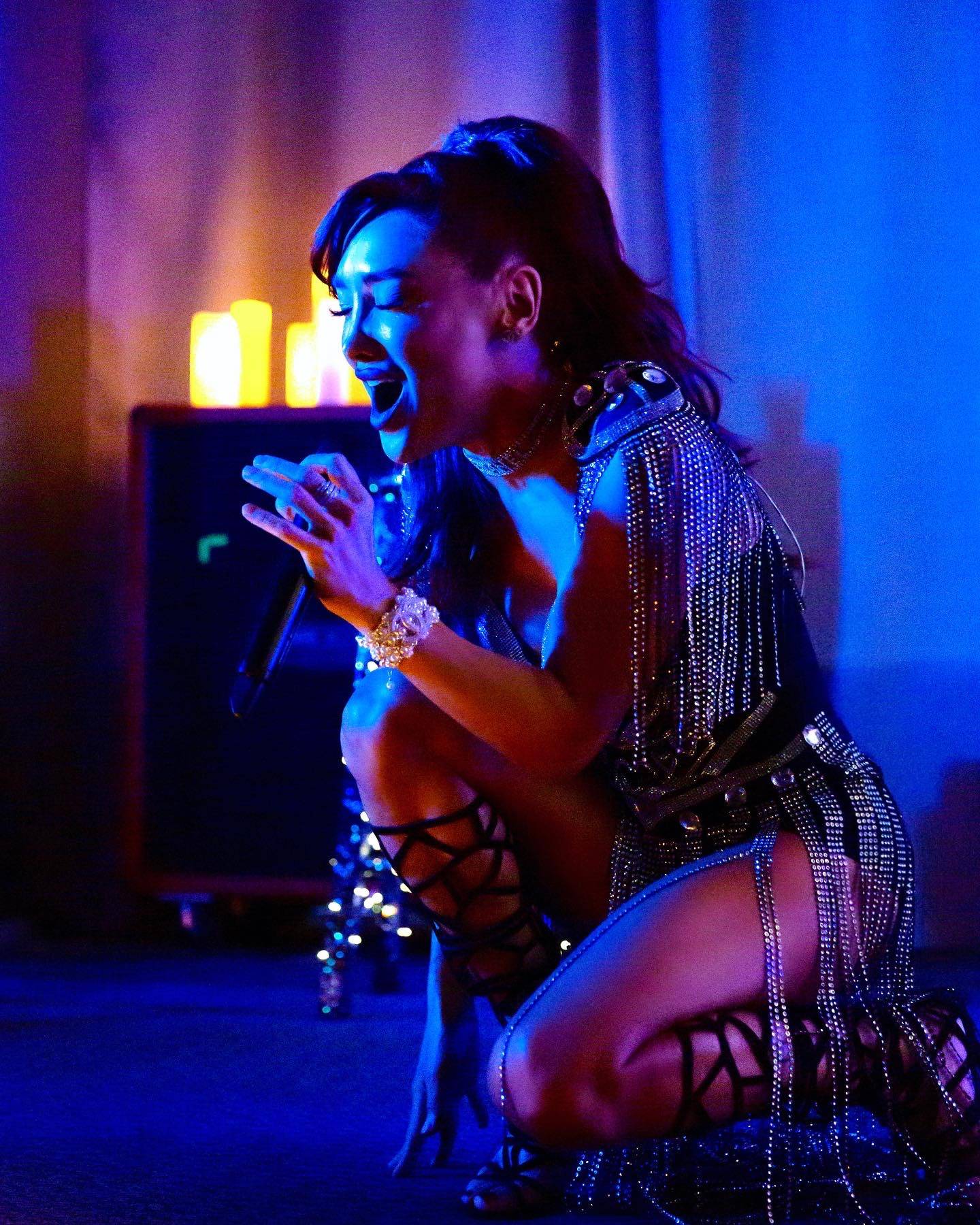 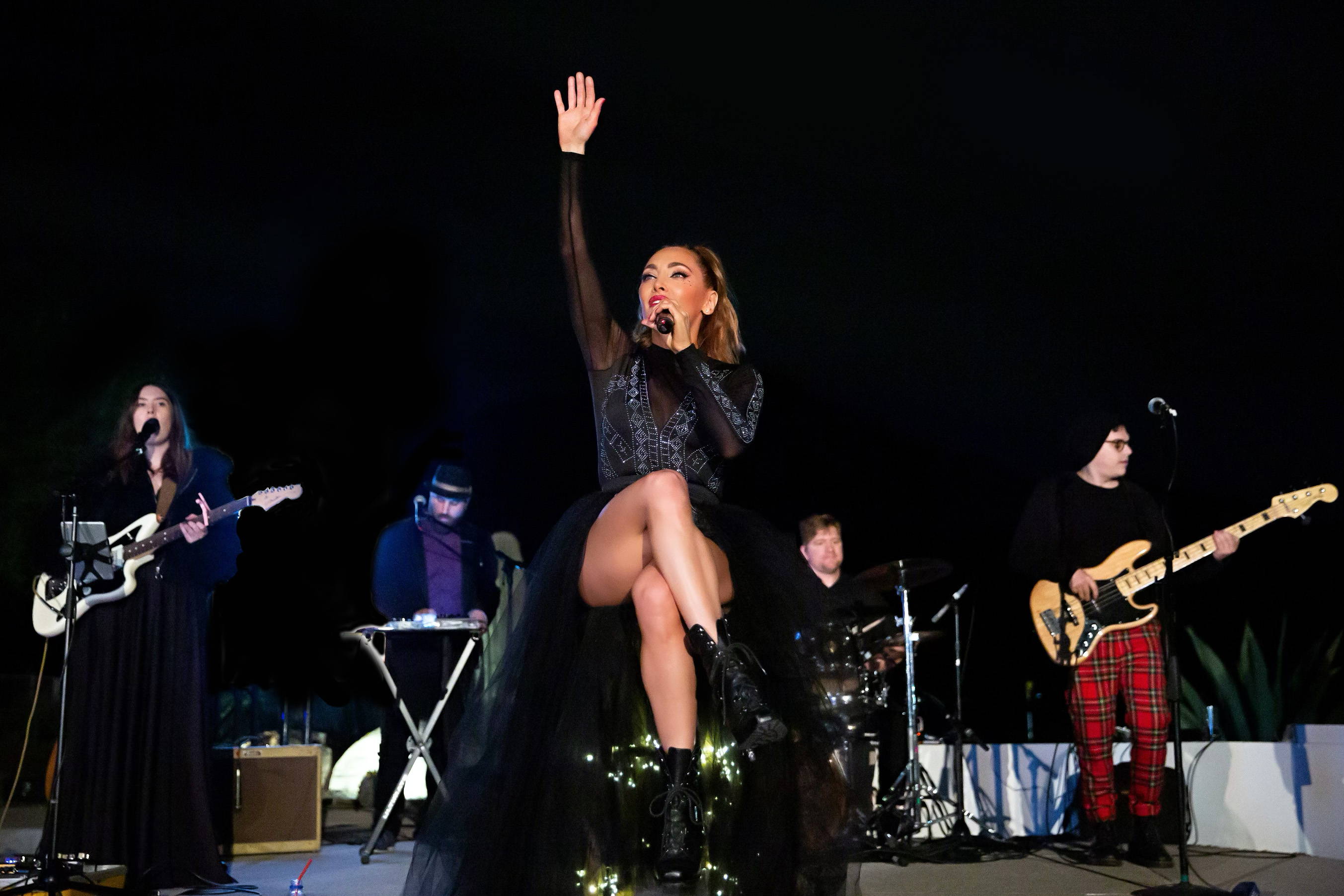